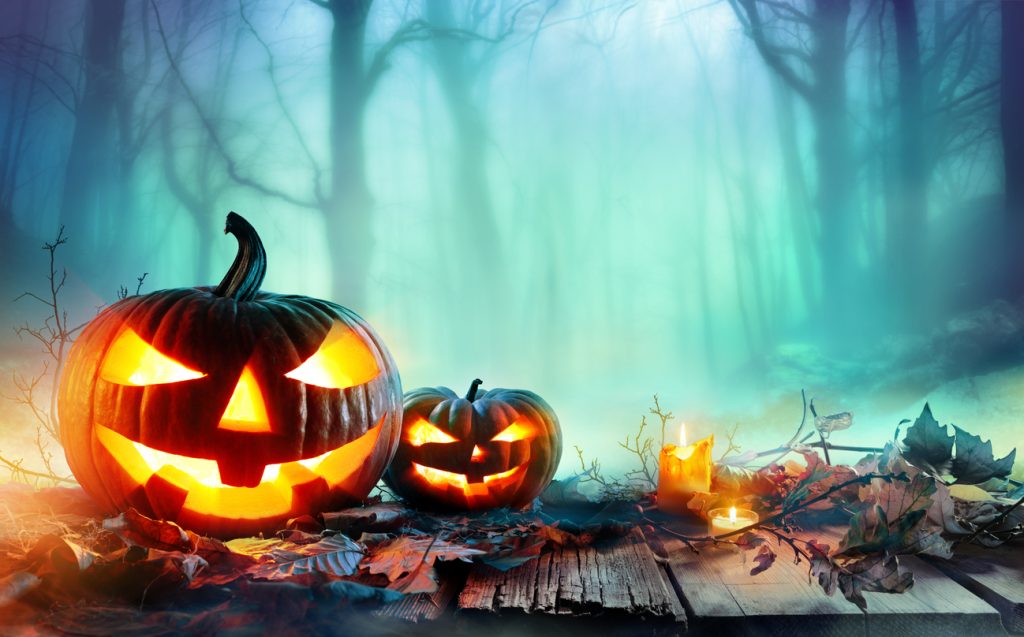 The customs of Halloween go back centuries and are so deeply steeped in religion and tradition that nothing about this ghoulish day seems strange to us and part of our yearly festivities.

The modern-day Halloween as we know it obviously was not always what the celebration was like or about originally.

The origins of Halloween can be tracked back to the ancient Celts who ruled over Ireland, Britain and Northern France before being conquered by the Romans. Halloween has its roots in the pagan traditions of the Celts.

Trick or Treating started with people dressing up and going door to door asking for food.

By the 19th Century this had evolved into a tradition where children would play threatening pranks on people to get them to hand over sweets.

If you love paranormal and Halloween, then you’ll be spookily scared in old East End London. There are countless buildings in London teeming with history, gruesome stories and alleged ghost sightings.

Heard of Jack the Ripper? This spooky unidentified serial killer was believed to have been active in the largely impoverished areas in and around the Whitechapel district of London in 1888. The ghost of Annie Chapman murdered and mutilated by the Ripper is claimed to still roam in Spitalfields including poltergeist activity…spooky stuff.

Or perhaps you’ve come across Sutton House, the oldest residential building in Hackney supposedly has plenty of spooky inhabitants residing in its many oak-panelled rooms. The most famous is the misty figure of the White Lady or the lady ghost dressed in blue who is said to wake people in the dead of the night by shaking the bed…chilling.

So if you’ve been ready for Halloween since last Halloween, join us at The Cornershop for a Halloween Spooktacular where you can ‘Trick or Treat’ yo’ self!